Promotion to partner at Barandun 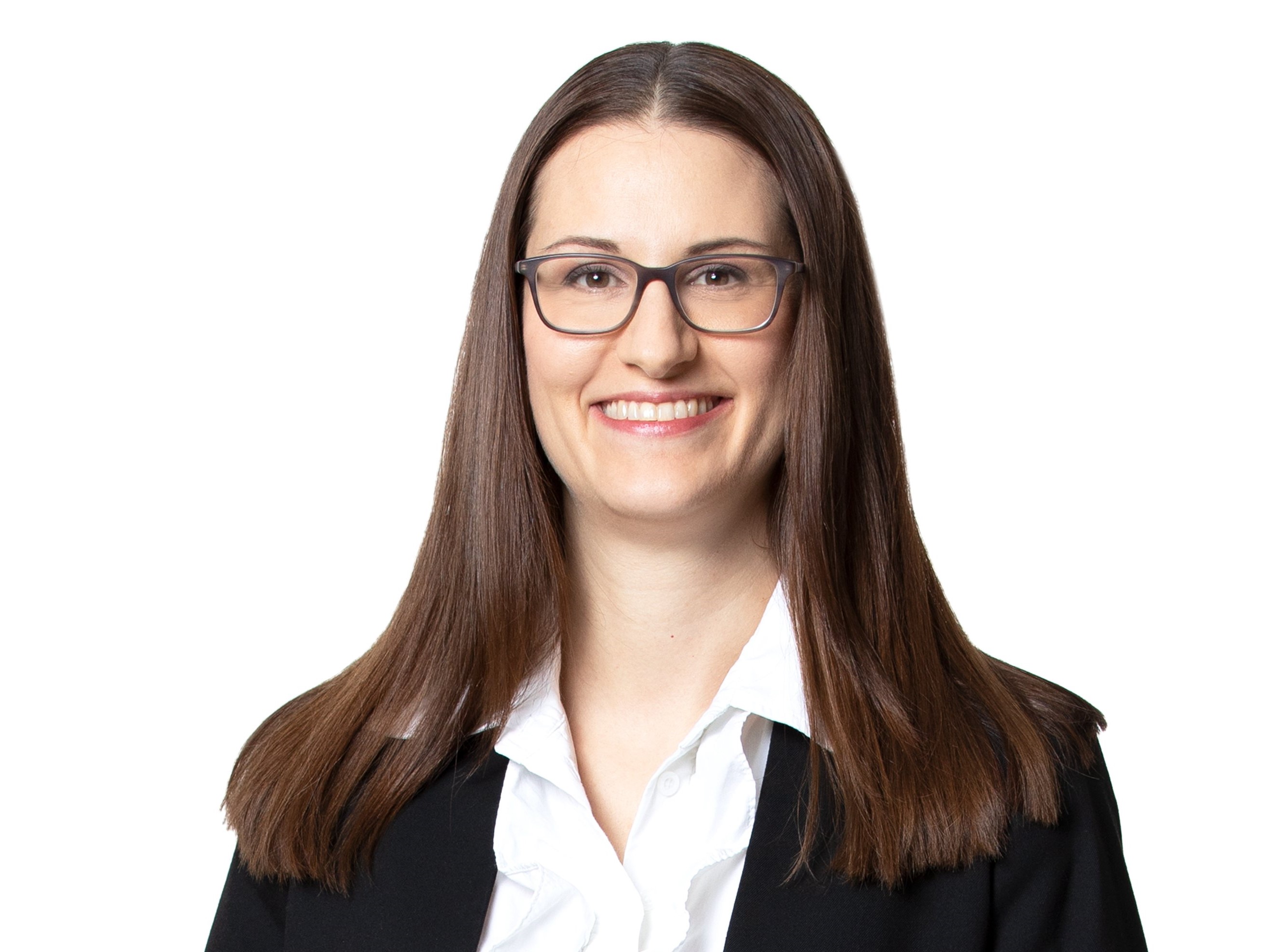 We are extremely pleased to announce that as of 1st of January 2023, Dr. iur. Jasmin Malla, LL.M. (Taxation) has been promoted to partner of our firm.

Jasmin Malla studied law at the University of Zurich, where she also completed her doctorate on the topic of "Heirs and Executors in Tax Law". She then worked for several years in the administration and at courts, most recently as a senior court clerk at the Administrative Court of the Canton of Zurich.

For the past ten years, Jasmin Malla has worked in tax consultancy and advocacy, with a focus on advice and litigation in national and international tax law, criminal tax law and general administrative law. She joined our firm as a tax advisor at the beginning of 2020.

On a part-time basis, Jasmin Malla is a substitute judge at the Tax Appeals Court and the Administrative Court of the Canton of Zurich and regularly lectures at continuing education events and specialist conferences.

We wish Jasmin Malla every success in her new position!